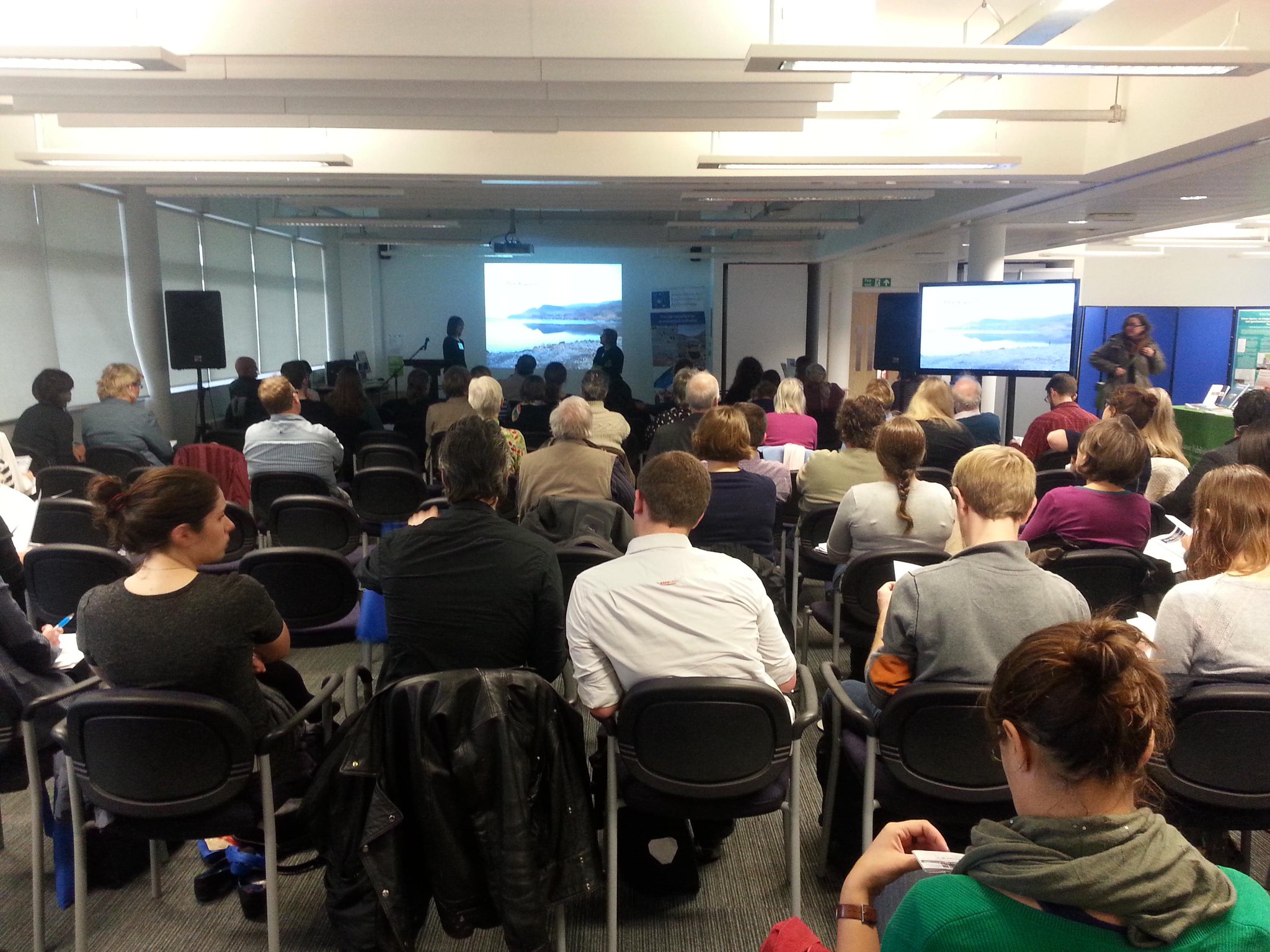 This is what a meeting of environmental archaeologists looks like!

This years meeting was held in Plymouth at the start of November, and as always, some of the research presented explored food and agriculture in the Roman world. Here’s a quick run down of the some cutting-edge Roman themed environmental archaeology research!

Husbandry and agriculture in a changing environment: bioarchaeological evidence from Althiburos (Tunisia), from the late Bronze Age to the Roman period (11th c. BC – 5th c. AD)

This paper presented the results from excavations at Althiburos in Tunisia, the Roman city of Numidia. Compared to north-western Europe, we have little environmental-archaeological data from Northern Africa, or the the Iron Age period before the Roman Empire. Silvia talked about long term changes from the Bronze Age to the Roman period at the site, and interestingly showed that cattle decreased in importance through time.

Of bantams and broilers: two-thousand years of chicken breeding in London

If you ever wondered about chickens in the Roman world, then your in luck, as there is currently a big interdisciplinary project investigating human-chicken interactions. Chickens were introduced to Britain on a small-scale in the Late Iron Age, but became more common in the Roman period. By undertaking lots of measurements on chicken bones from London, this research showed how chickens have changed in size over time, and what this meant for how they were used in different periods.

Synthesis and the City

Another paper on London, this discussed the pros and cons of analysing the very large amounts of zooarchaeology (animal bone) data from London.  So many excavations have taken place in London, that differences in the types of site excavated, the type of sampling that was undertaken and how the animal bones are counted make it difficult to find and interpret patterns in how animals were used in the past. In short, this paper showed you can get over these problems, and a cool insight for Roman food is that there was very little cod eaten in Roman London.

Elsewhere in our blog we’ve mentioned the large amount of data produced by developer-funded archaeology, and how it can tell us about Roman food. This paper present an ongoing research project which is collecting together archaeological evidence from all rural settlements excavated in Roman Britain. Some of the emerging food-related findings include the presence of complex rural settlements, with multiple enclosures for different animals and crops.

Transporting food plants: a network and spatial analysis approach for the integration of archaeobotanical and landscape data of Roman Britain

We’ve known for quite a while that archaeobotany (the study of plant macro remains from archaeological sites) can tell us what people ate in the Roman world, but this exciting new research also aims at using archaeobotanical data to find out how food was transported in the world. The paper combined data on Roman transport routes in Britain with the find spots of exotic plant foods, did some complicated network and spatial analysis, and then showed how trade routes changed over time.

The AEA hold biannual conferences on environmental archaeology – you can snoop on their activities and the later research in the field by checking them out on twitter @envarch and follow the latest news on their website.